Adam Williams’ Interview with The Current on Entrepreneurship

Jordan Wilson, from The Current, interviewed our CEO, Adam Williams, about his journey starting and growing a business. Read the full article to learn more about Adam’s approach to entrepreneurship, what he’s done to make Magneti a great place to work and valuable lessons he’s learned along the way. 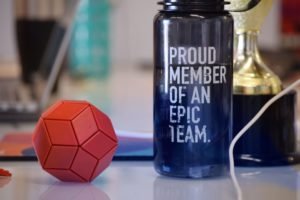 How has your view of leadership and doing that successfully changed during your time running Magneti?

I started with one viewpoint, shifted to another, and have come racing back towards my initial viewpoint. I have always been a person that believes in hiring great talent that is smarter than me and more talented than me. I made a decision early on in the company to trust anyone I hired with a role and not micromanage. As we were really hustling to build this company, I started to really gravitate towards micromanagement and felt like the success of the company was dependent on my every move.

Now, I’ve come back to the point of understanding that the success of the company is dependent on how well I can raise leaders up. I’ve seen some of them grow into a better leader than I could ever be and that’s been a real joy to watch. Sometimes, it’s hard to give up that leadership from an ego standpoint. I’d like to be able to say that I don’t have any ego when it comes to my leadership but I think everyone does. Being able to learn to leave my ego at the door to build something greater and allow people to take the reins has helped me come racing back towards that initial point of view towards leadership. It’s really what a company needs to scale and grow.

I’ve come back to the point of understanding that the success of the company is dependent on how well I can raise leaders up. I’ve seen some of them grow into a better leader than I could ever be and that’s been a real joy to watch.

What were some of the intentional things you did from the beginning that helped lay the foundation for the culture that exists at Magneti?

The focus from the get-go was always on culture. We knew as founders of the company could all go get jobs making a lot of money for other great companies, but how much would we enjoy that?

The first thing we wanted to do was create an environment that we all wanted to work in. That kind of environment is really centered on our three laws of gravity, which are: over-communicate, nail the details, and have fun. Those are the only three rules of Magneti.

Having fun is really not a trite comment. At heart, my nature is very playful and goofy. I’m always making a joke and can’t take anything seriously. So when we started we made sure not to take everything so seriously and that really became a core of who we are. If our team is not having fun, they’re not going to do good work and I think that’s true for any work you do on a daily basis.

Enacting those laws of gravity really took investing in talent upfront which I was nervous about in the beginning but it’s helped us build a great reputation and execute from the get go.

What’s been the strategy behind working with the clients that you’ve worked with? I know you’ve worked with a lot of different nonprofits. Have those things fallen into your lap or has that been something you’ve been very strategic about?

It’s strategically fallen into our lap.

One of the beautiful secrets of Magneti is we are an amazing marketing and services company that has never had to market ourselves. The quality of work we are doing is so good, the phone rings all the time with people wanting to work with Magneti.

What’s great for us is, as we start to invest more in what we actually do for other people, our growth can be potentially exponential. We just want to make sure that we do that in a sustainable way. We don’t want to be another one of those case studies of a company that grew too fast and imploded the culture.

Who/what have been the inspirations in your life that have helped get you to where you are today?

Yeah, so from a people standpoint, I’ve surrounded myself with a lot of really good mentors, advisors and friends. One of the most influential people in my life that has inspired me on a daily basis is my business partner Jesse Marble. He is one of the most brilliant businessmen I’ve known and has a drive and passion to succeed far beyond me. We’ve also got a couple of leaders on our team, Ben Rob and Ray Cameron who are both phenomenal inspirations to me.

Outside of the company, I’ve been inspired by my favorite book, Art of War by Sun Tzu. The principles that he discusses in terms of how you treat friend and foe, how you interact in the world, and how you approach the world is some of the best advice I’ve ever gotten.

I’ve always been inspired by people who have conquered adventures or athletes who have overcome challenges. People like Peyton Manning that were written off and let go from a team only to resurrect from the ashes.

What are some of your daily rituals that are really important to you getting things done?

Writing to Reach Audiences: 5 Ways to Make The Message Stick 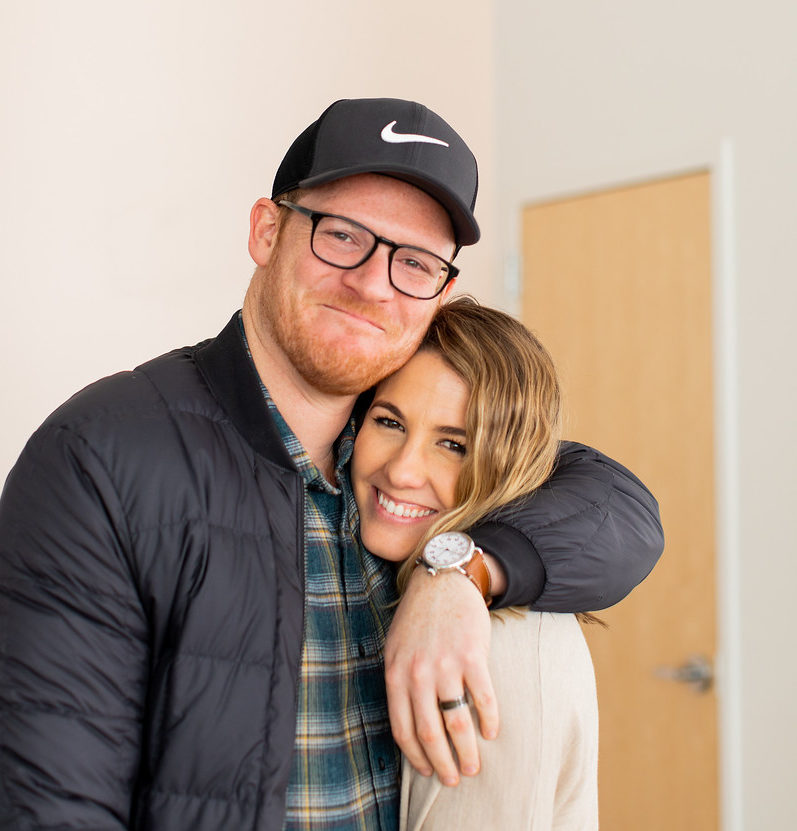 Welcome to the Team, Kyle! 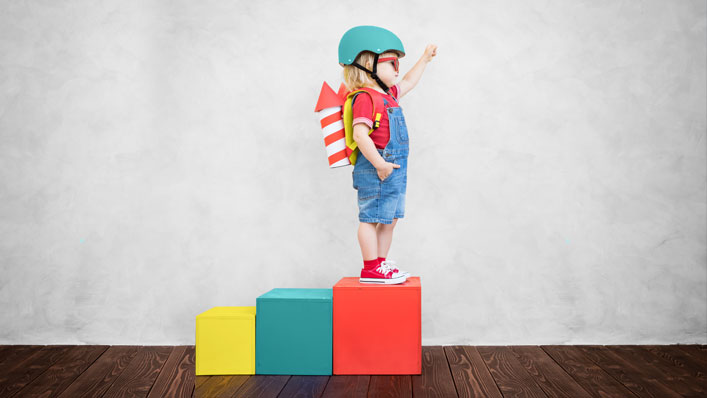