He’s a word-slingin’, guitar-slayin’, knows-how-to-use-“garrulous”-in-a-sentence creator of content at Magneti. He’s also a part-time philosopher and has some excellent hot takes on the best movie scenes.

What drew you to Magneti?

Three words: Benjamin Robert Robb. Though I had only met him once or twice, I knew he was a world-class wordsmith and a formidable mountain climber. When he invited me to apply to be Magneti’s new copy guy, I jumped at the opportunity.

By the end of the interview process, I could tell that Ben’s infectious humor and incisive thinking were just a small taste of the joy and intelligence at Magneti. And I was hooked from there on out 🙂

Tell us about the “creature of chaos” in your life.

Cocoa nope-ing away from Big Kangaroo

Cocoa and her sock, having overcome their fear of Big Kangaroo

Do you play any musical instruments, and – unrelated – what is “Alhambra”?

I sure do! Mostly guitar and a sprinkling of piano, but I’ve also been known to strum a toad a time or two (technically, a guiro, but that doesn’t sound as cool).

Alhambra is a magnificent palace/fortress combo in Granada, Spain (ask Gabie for the details — she’s actually been there!!). It’s also the inspiration behind one of the most famous pieces in classical guitar: Recuerdos de la Alhambra, composed by Francisco Tárrega.

The piece features an awesome technique called tremolo (you can hear it in Ana Vidovic’s performance here). Essentially, you carry the main melody with your thumb, then play background notes in rapid succession with your fingers, creating the illusion that multiple guitars are playing. Word on the street is that Tárrega encountered some beautiful waterfalls in Spain. Wanting to capture their musical quality, he infused Recuerdos with tremolo — a technique that I’ve been trying (and failing) to master for six years!

Anyways, since I started playing guitar, I’ve been hoping to get my family to join me in creating a band. We haven’t made any progress, save for our annual photoshoot. 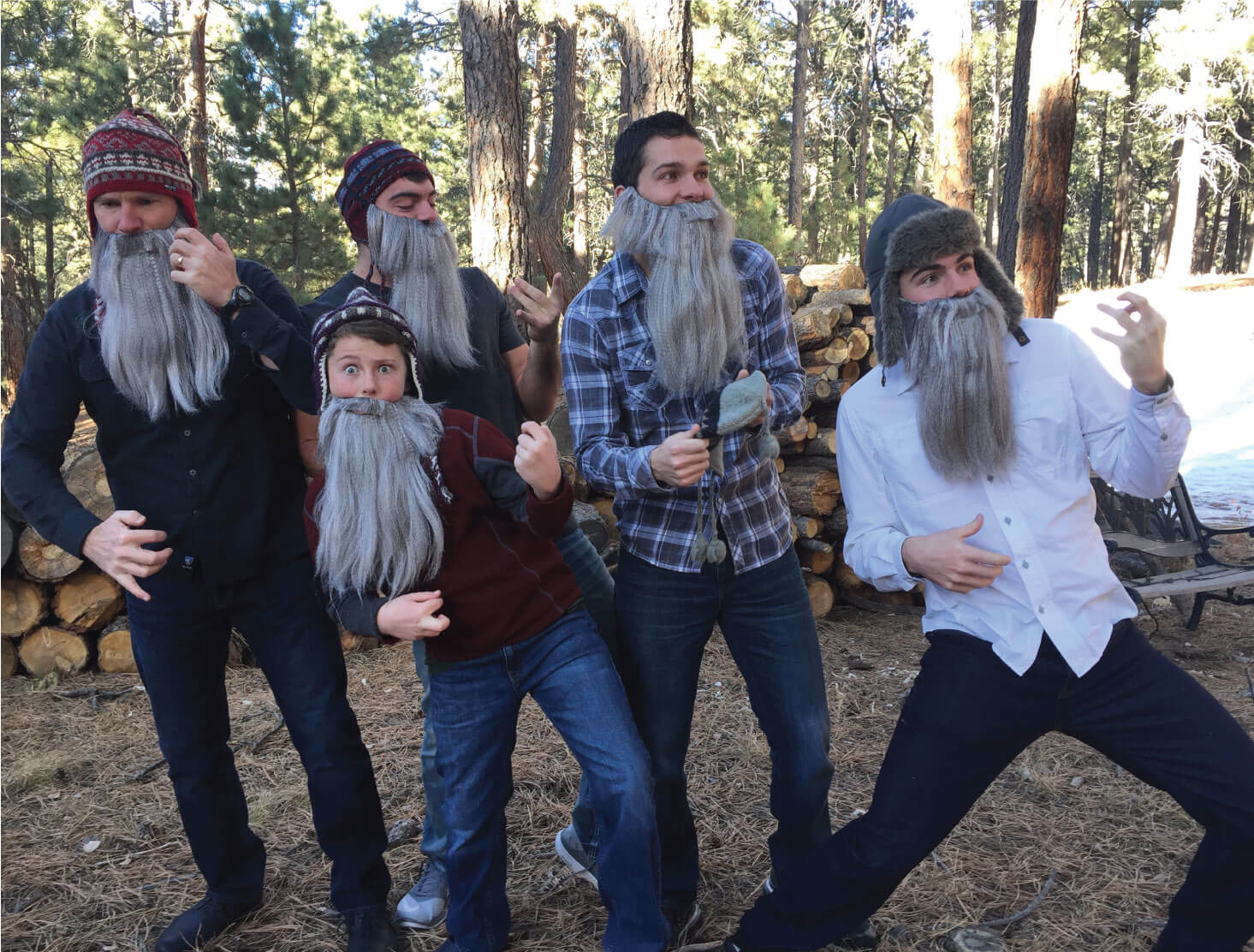 Samuel (right) and the Unwilling Minstrels 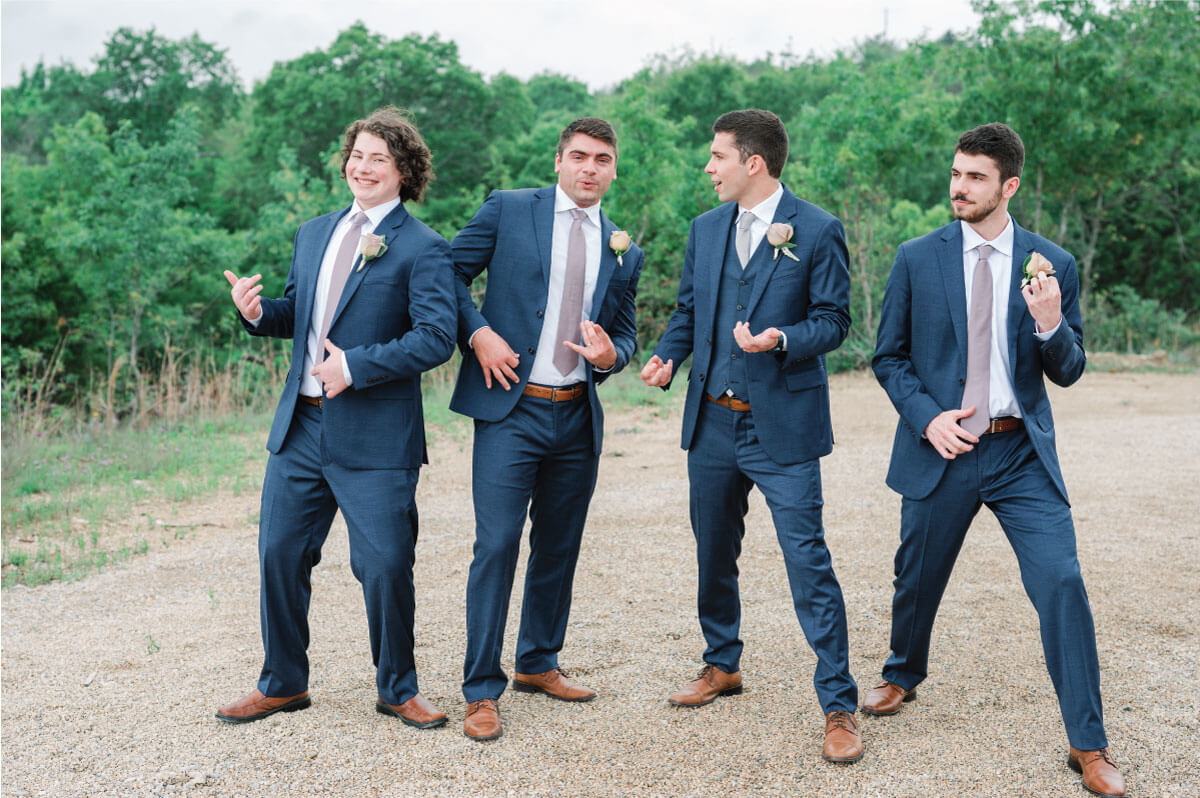 I’m really good at predicting, from a great distance, just how dense and spiky a pinecone will be. My brothers and I had some vicious pinecone wars growing up, so I had to develop that expertise for self-defense. It was necessary then, but I’m pretty sure it’s unnecessary now.

If you had one extra hour in the day, what would you do with it?

I would learn to cook. Right now, I mostly eat green beans and cinnamon muffins, and I’d really like to branch out — but I haven’t been able to find the time to research a recipe, buy the ingredients, create the thing, and clean up afterwards. In no particular order, I’d like to make:

What is the first thing you remember writing?

When I was in third grade (second? fourth? definitely not old enough to think critically), I had a crush on a friend who lived in my neighborhood. My buddy, Kyle, and I decided it would be a good idea to woo her by singing “Hey There Delilah” — the Plain White T’s tune — after swapping out their lyrics for our own.

The final product was abysmal, and the embarrassment seared that memory into my brain. However, I did get to go on a bike ride with my crush. So it wasn’t a total catastrophe.

I may or may not have a spreadsheet of every movie I’ve ever seen…but for the common good, I’ll narrow them down into a mini-Oscars:

What is the best piece of advice you’ve ever been given?

This one comes from my dad: “The test is not the test. The test is your response to the test.”

Still not exactly sure what it means, but I think it has to do with persevering through tribulations. When I ask him to elaborate, he just chuckles and pretends to know something I don’t. 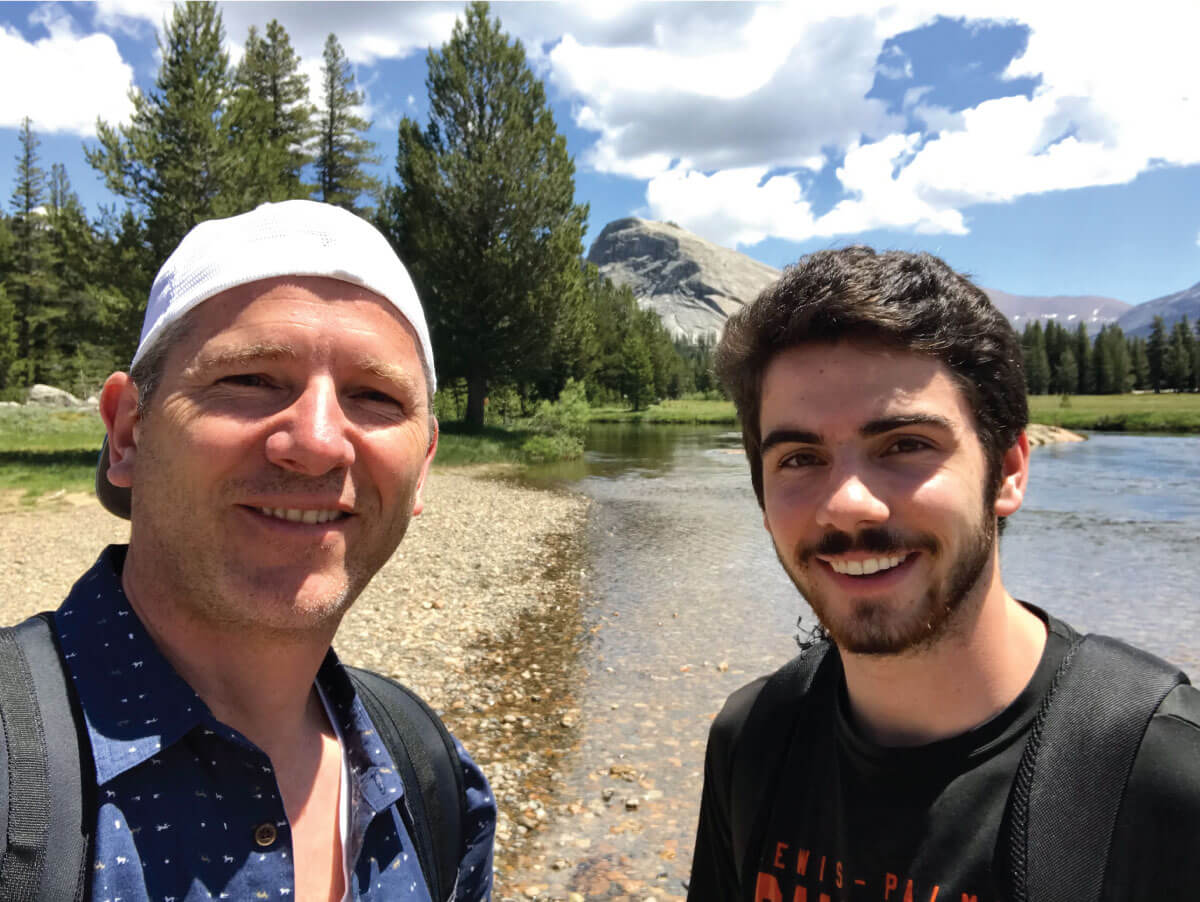 Samuel and his dad at Yosemite 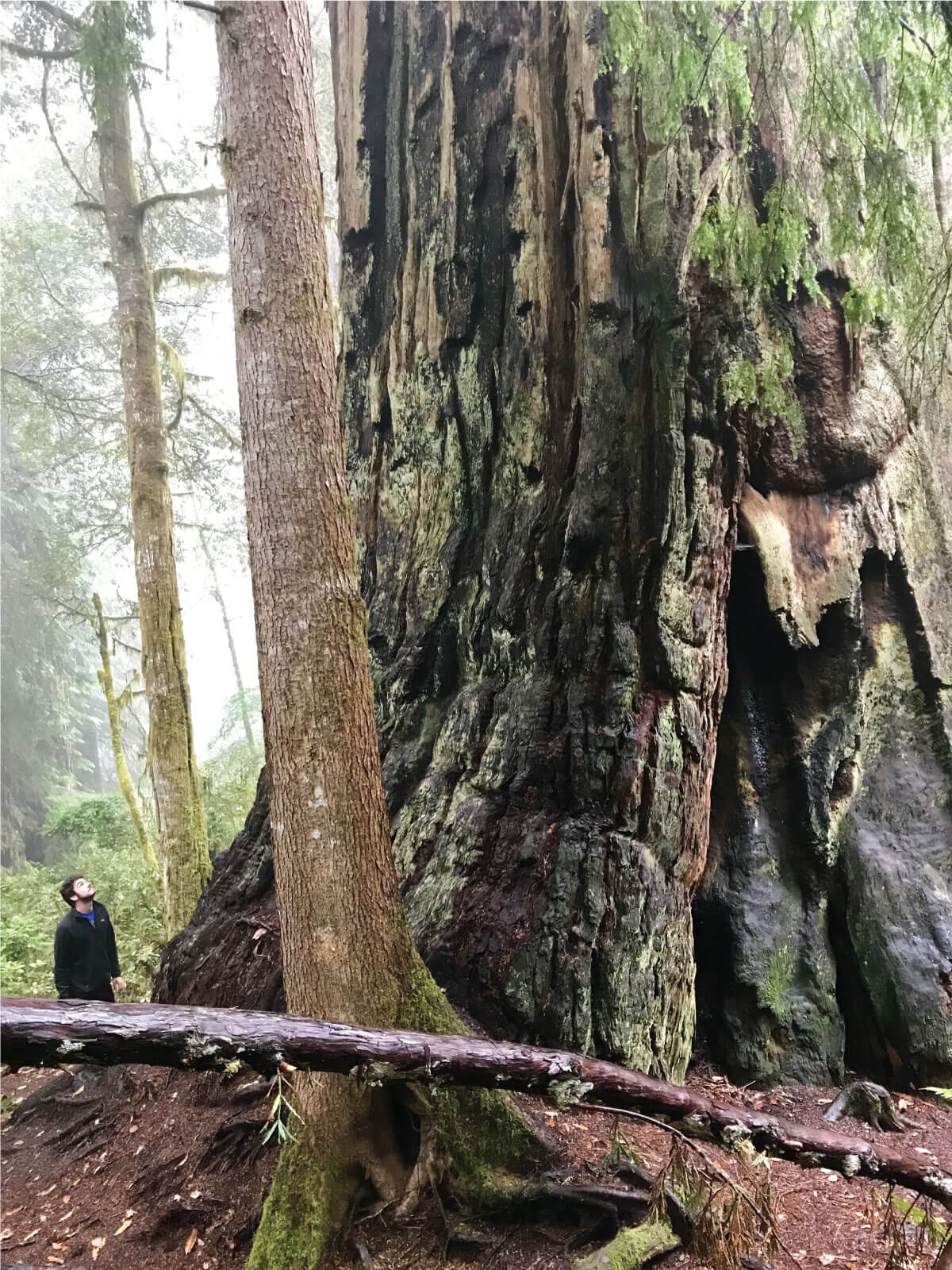 Samuel staring at a giant sequoia, pondering the wisdom

Your future biography will be titled…

Gilding Refined Gold: The Garrulous Fellow Who Took It Too Far 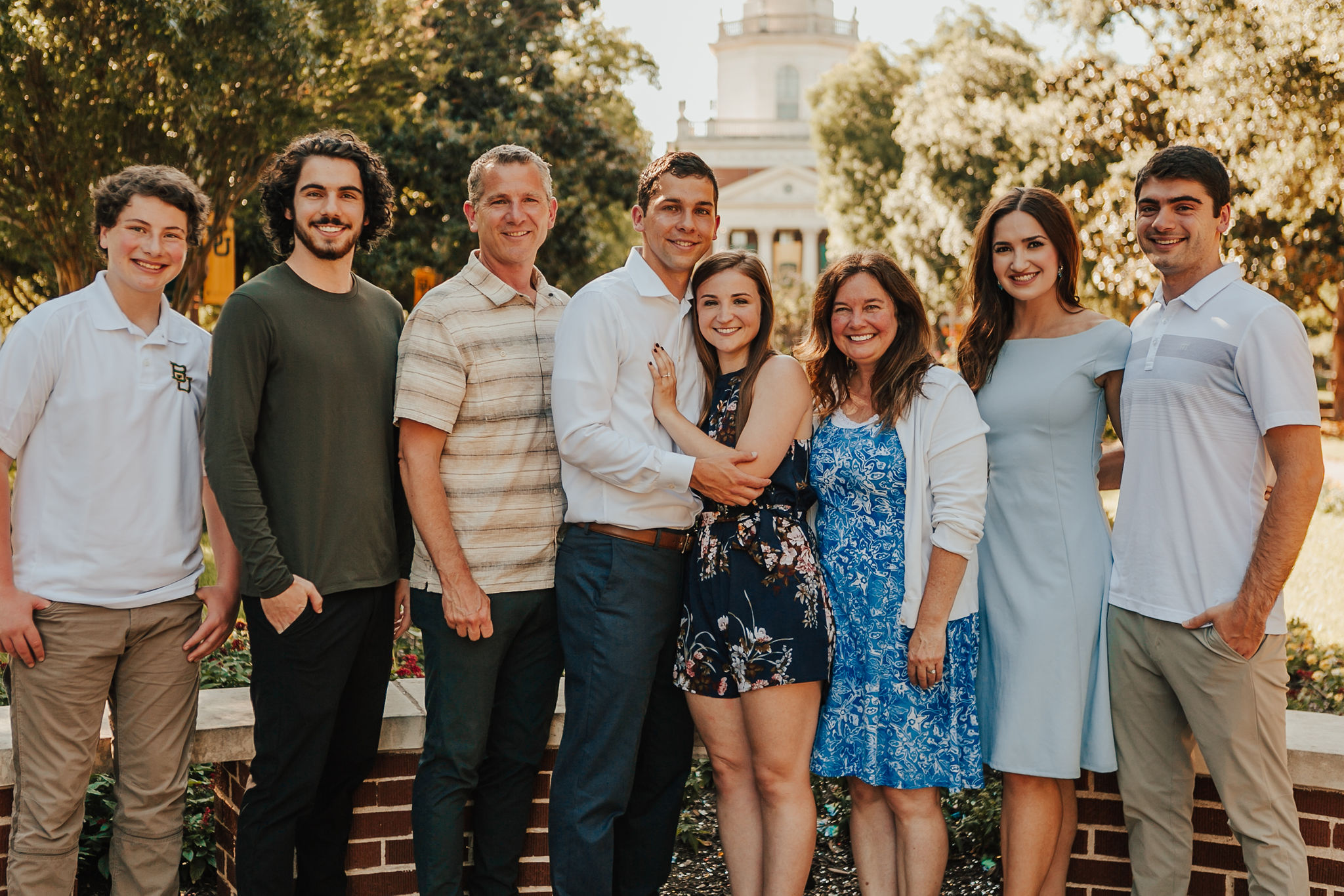 Samuel and his family