Taylor comes to us from Missoula, MT, where he’s spent just over 8 seasons knocking it out of the park in Minor League Baseball.

Two years ago, he successfully managed a rebrand that won Minor League Baseball’s best new logo, and he recently hit a home run as the Pioneer Baseball League’s Executive of the Year.

On top of of all that, Taylor’s an outstanding person and we’re thrilled to welcome him to Magneti. He’s got some all star answers below, including a casual game of catch with Paul Simon and arguably the greatest ‘best gift’ answer we’ve ever heard. 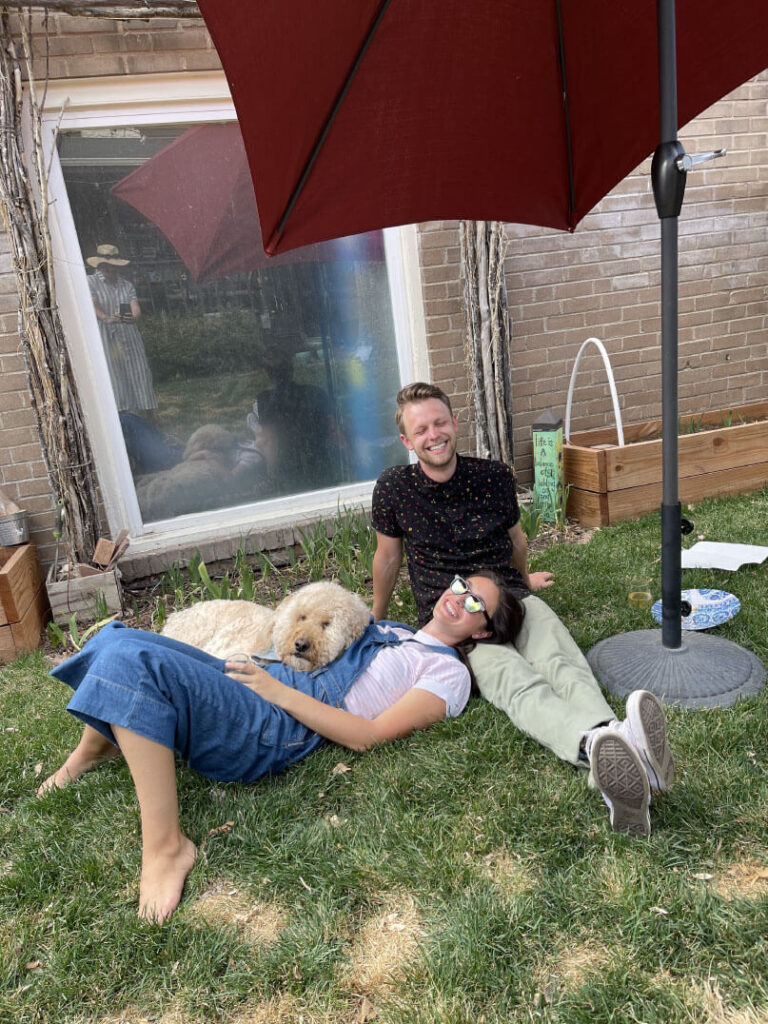 What drew you to Magneti?
It took roughly 20 minutes of my first interview with Jesse to want to completely buy in.

Internally: the focus on teamwork, personal and professional growth, and the passion behind culture development.

Externally: the pursuit to become the best digital marketers in execution and innovation… It kind of felt as though I was interviewing myself (or, at least if I was a business, I would want to be like Magneti).

You obviously know something about baseball. What’s the history there, and, based on your clinical experience, what’s the best ballpark snack?
More than most! I’m joining Magneti after a life of baseball: Little League World Series veteran, 2x Highschool baseball captain (really reliving the glory days here), and 9 seasons of running a MiLB organization – the, Missoula PaddleHeads (formerly Missoula Osprey).

I’ve been a part of +350 games – doing everything from the on-field emcee to pouring drying agent on a wet field. We also executed 100’s of events & concerts (I had a catch with Paul Simon once – no big deal)… and after all that time, there is only one, true scientific answer to that question… A cold beer and a bratwurst (if you put anything other than mustard on your brat, I firmly believe you should seek counseling). 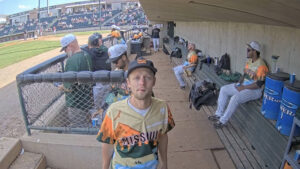 You’ve got hobbies. Tell us about them.
I thought you’d never ask…

I LOVE to ski – formerly a PSIA level 2 ski instructor (basically means I have what it takes to teach anybody what they want to improve at), and where the massive desire to throw myself off of cliffs, or try to invert myself has waned as I’ve aged – I still have a huge need for speed. I have a 4Runner with a full tailgate set up and a canopy that extends off the roof (if anyone wants to be my co-pilot and show me the best runs!).

I’ve got a huge love for golf, curling (like the Canadian sport), and playing around in the Adobe Suite – but truthfully – I’ve spent the last 9 summers working 70, 80, up to 100 hour weeks, and I find myself at 31, having no idea who “Summer Taylor” is… maybe I’ll like building miniature ships inside of a bottle, or maybe I’ll get super into lawn care… I don’t know, but I would certainly accept any suggestions of what a “normal person” does in the summer. 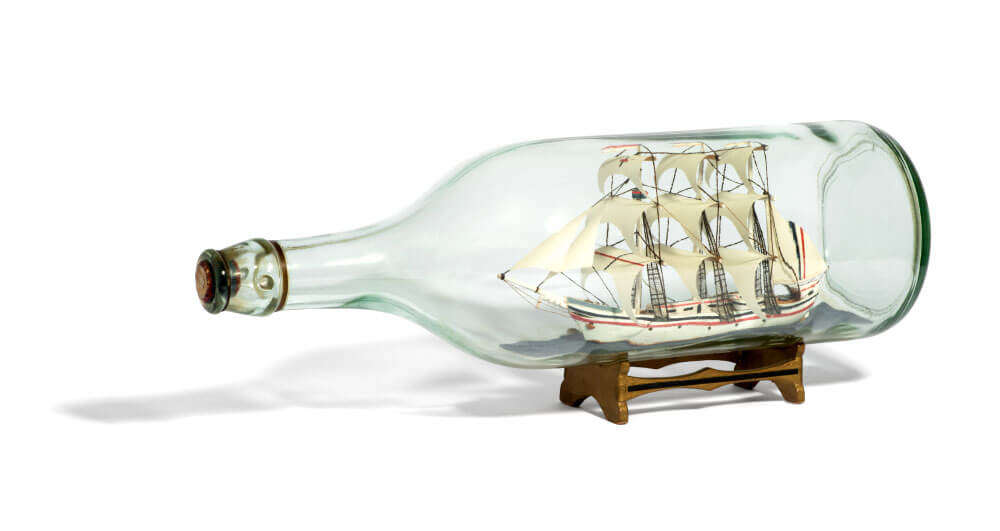 If you were a superhero, what would your superpower and name be?
This isn’t what you asked, but I’m providing it anyway… Spider-man. Love me some Spider-man.

Now, for the question I was supposed to answer… they’d call me “the clone” – with the ability to clone myself and execute simultaneous, complex tasks where all of the “non-superhumans” would say, “wow, the only way he could get that much done is if he had a clone.”

If you had one extra hour in the day, what would you do with it?
This is so corny, but it’s true… I’d spend it with my lovely partner Madison and my French Bulldog Sherman. I’m a firm believer that family and loved ones are the most important thing in life, and that’s what drives me. 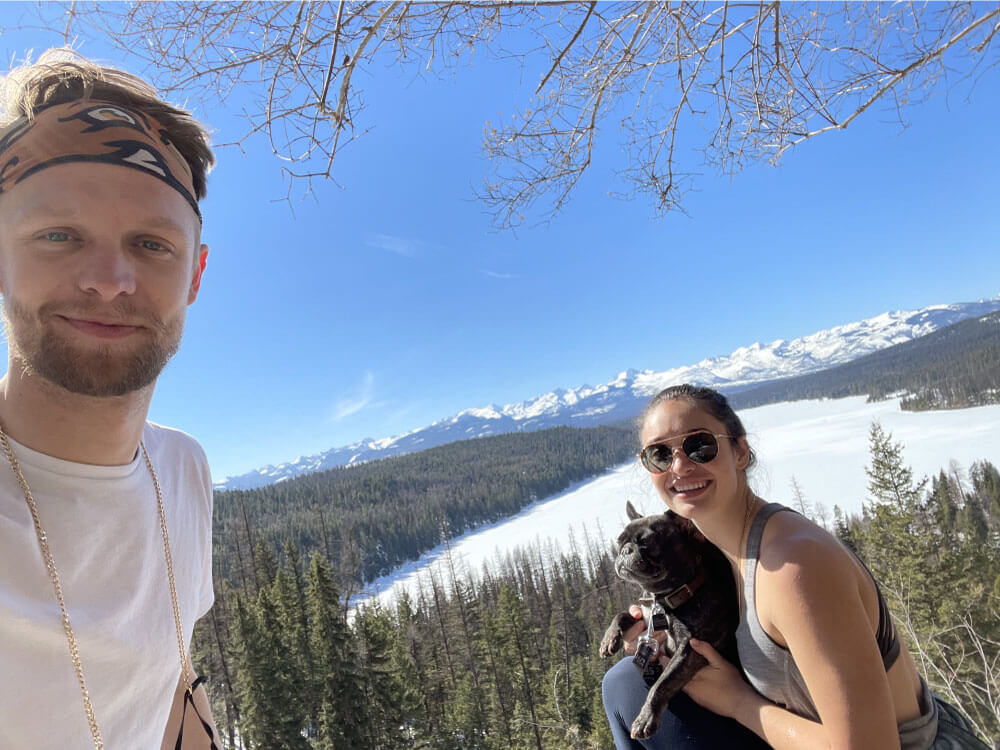 What’s the best gift you’ve ever been given?
So – this is going to be a little tough to explain, but it’s worth a shot. Let me start with A) I’m an only child and B) my stepdad is crazy – but, like, the best kind of loving crazy. Since our first Christmas together he has built me a “Delivery Unit.” This started as a simple, yet custom “lego table” – and evolved RAPIDLY as the years passed (a life sized bi-plane, locomotive, rocket, motorcycle… I’m not kidding… all somehow “delivering my Christmas gift”).

As I grew up, the gifts adapted from legos and oversized stuffed animals to new baseball gloves, ski boots, and weight training sets – our most recent theme has been “Seattle Sports Memorabilia” (yes, I’m 31 and this is still a thing).

It’s our tradition to go to a Seahawks game around Christmas every year. One season in particular, the Hawks were facing the Steelers and there was a man in a full Batman costume – this wasn’t your Walmart special Batman fit – this grown man was in a fully rubberized Batman costume. (Abbreviating here) This “Batman” character was absolutely roasted, all night long – and it became a bit of an inside joke for the two of us.

~365 days later, I show up at Christmas and there is a custom fabricated “Batmobile” in the living room – a 3ft Batman toy, driving – and a Super Bowl edition, autographed helmet from Russell Wilson. 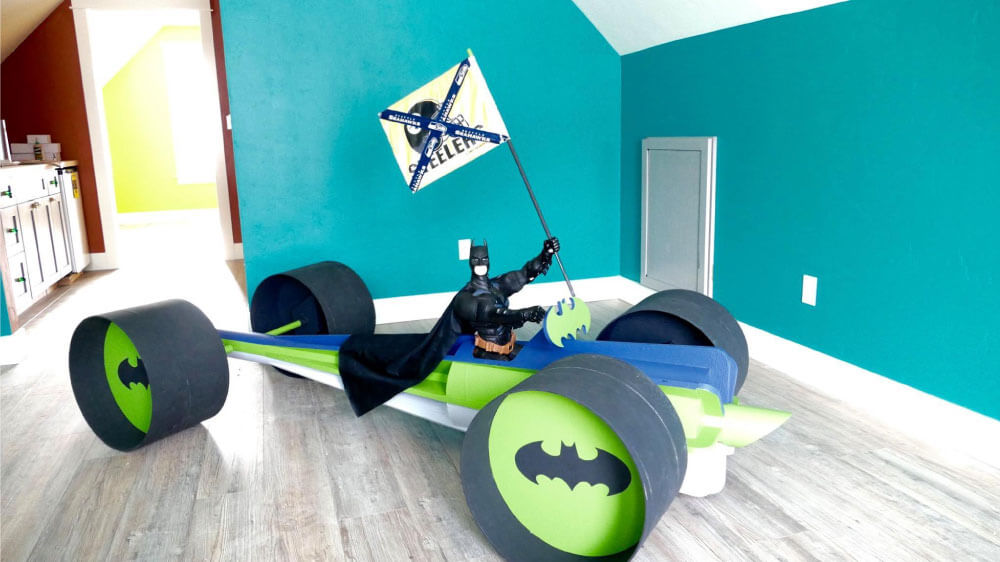 The back story. The execution. The extreme “cool factor” of the gift – all made it the best gift I’ve received.

Name one unnecessary skill you believe you’ve mastered.
Admittedly, I struggled with this one… so I sent some text messages to former coworkers and close friends and asked the question… these are the responses I got:

I’m not sure if this says more about the company I’ve kept, or of me. Either way, I completely support all of these.

If you had a podcast or talk show, who would your first guest be?
I know the typical answer would be a celebrity or a historical figure – but if I had to do a podcast or talk show it would be my former boss, Missoula PaddleHeads VP, Matt Ellis. The man has been a mentor, a father figure, a friend, and a brother to me – in addition to being the most stubborn human of all time. We could fill hours of content with our bantering, disagreements, and ultimately a conclusion of me, proving to him that I was right, all along. It would flop in the ratings, but it would be fun.

What advice would you give your younger self?
Follow your heart. There will be times that it leaves you scorned and times that you wish you hadn’t – but it’s those lessons of failure that allow you to evolve, grow, and truly learn what is most important to you. 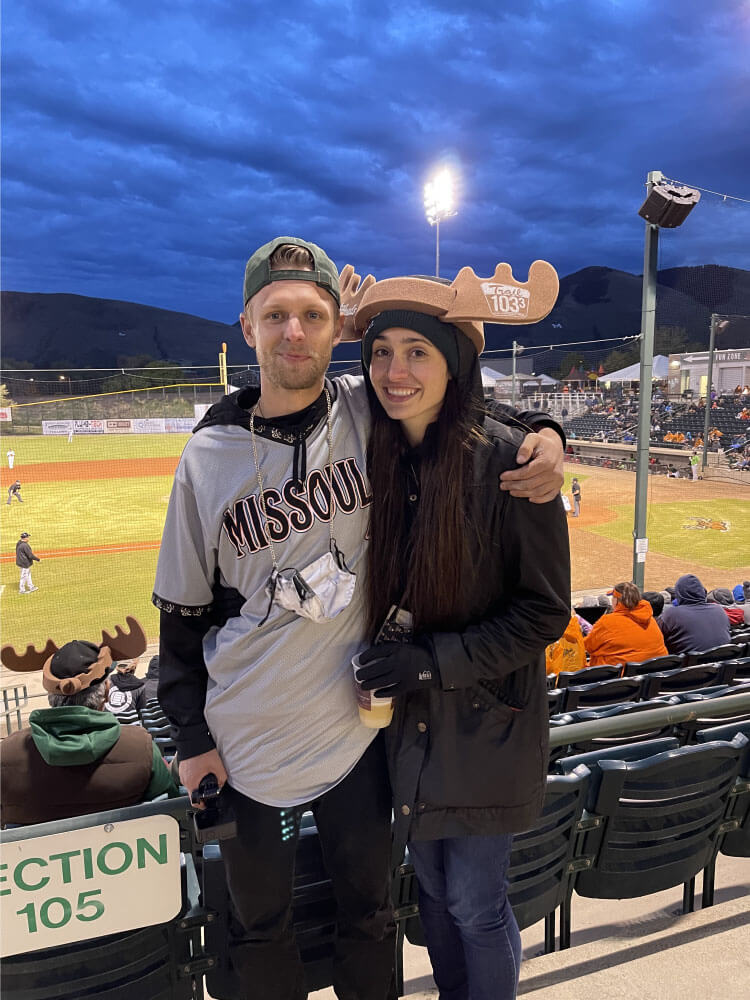 Your future biography will be titled…
“To love, and to battle…”

If I were to pick my two traits that I want to be remembered by, it’s my capacity to love and battle… it’s that I love to love – and not necessarily in a romantic way, I love to be bought in, I love the idea of being loyal, and I love the idea of love. It’s from the backbone of this idea of love, that I love to battle – not with a pick axe and armor, but with grit, determination, confidence, and a little bit of stubbornness. I would rest easy if the world remembered me as someone with a passion to love, and a passion to compete, challenge, and battle. 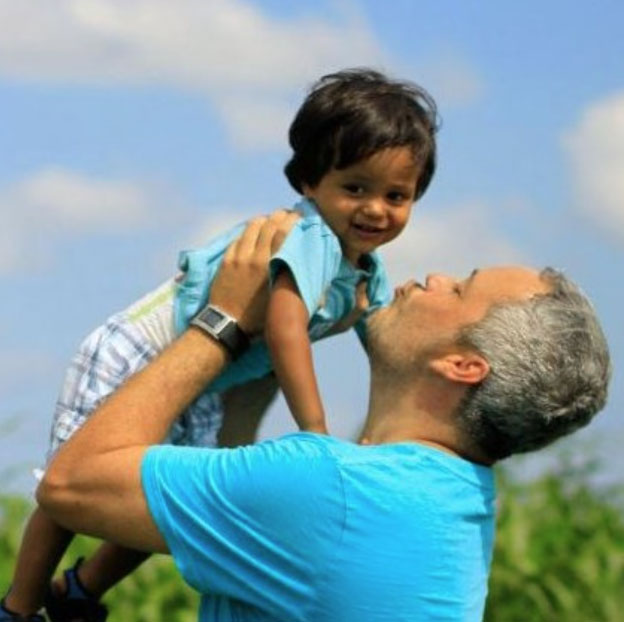